As some of you will know, I also occasionally use the blog as a way to share - and 'think aloud' about - my other all-consuming interest, photography. Although I take detours down other avenues, portraiture is by some distance the genre I love the most (viewing and shooting).

Taking portraits is inevitably a joint effort - this is one of the things that fires me up about it. Whether I 'brief' the subjects or not (depending on the project or aim of the shoot), their ideas and creativity always come through in the photos and invariably enhance whatever original notion I'd started with. The portraits I'm sharing here are the start of a new ongoing collaboration, as my friend Al joins my 'photo army'. I hope you enjoy them.

Al is a designer - and was keen for the pictures to bring out two of her visual interests: street/urban art, and modern, brutalist architecture. The first group of photos was essentially art-directed by Al, who had found all the backdrops ahead of time and chosen dark clothing which featured subtle variations in colour/pattern to allow me to pick up background features as and when it made sense - hence, for example, the use of blue and black in shots where the dress is most visible, or the black and white hoarding chiming in with the scarf pattern in 'negative'. In some cases the vibrant graphics were especially obliging: the rigid lines echoing Al's arms when her hands are on her hips, say, or the white triangle 'shadowing' her head and shoulders. 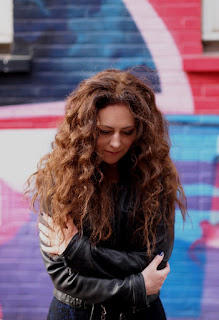 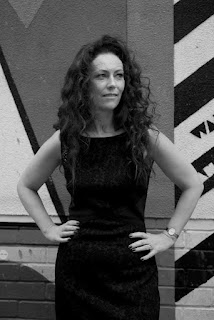 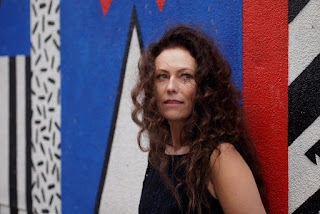 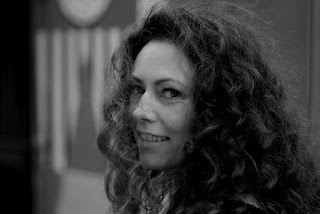 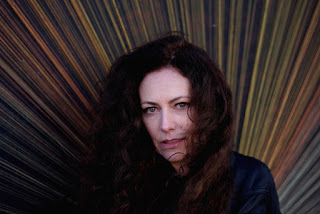 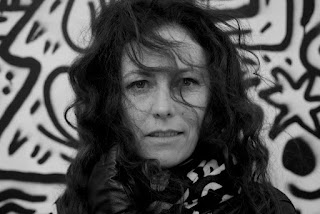 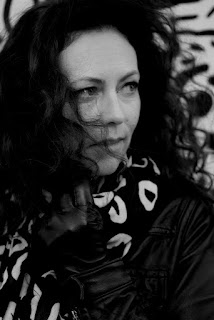 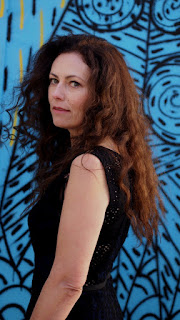 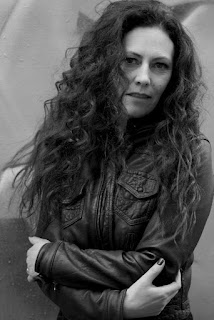 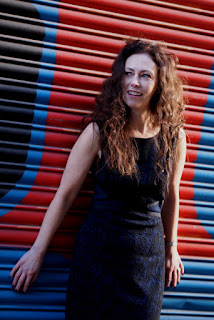 For the second part of the day, we focused more on the 'brutalist' part of the exercise (and there may be Londoners or friends of the Specs blog who will recognise the locations here) - but again, still looking for interaction between subject and setting. Some of the unusual lighting available in the environment really played into our hands (the luminous mauve above the floral swirls of Al's dress). Railings, corridors and a staircase seemingly from an Escher sketch offered good opportunities not just for framing, but also a nice contrast for the relaxed, informal feel that some of the portraits were taking on. Planning to explore more variations on some of these 'looks' and nuances in future - so stay tuned. My thanks to Al for such a rewarding shoot. 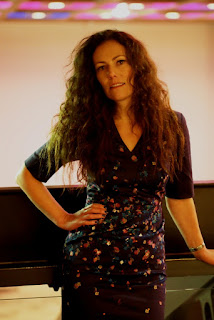 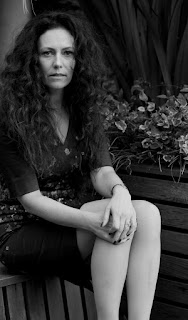 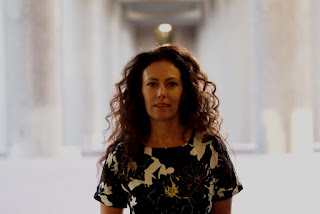 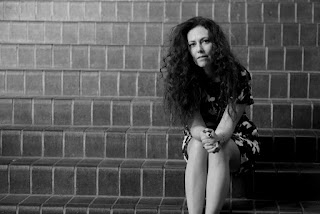 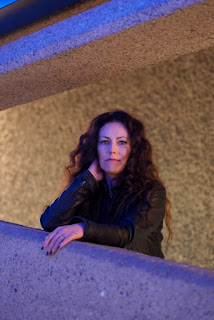 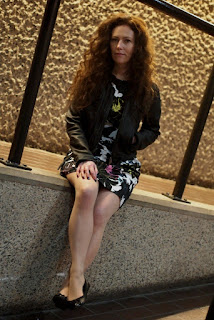 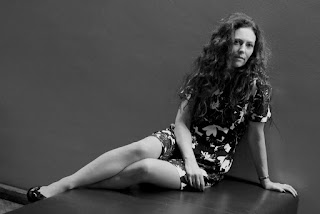 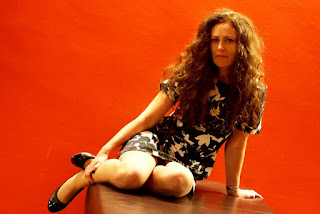 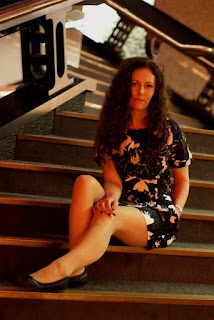 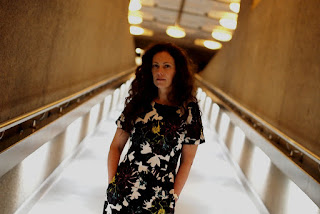