As regular passers-by will know, I also use the Specs blog to chronicle my other main pastime outside all the music: photography. Portrait photography, in particular - especially as I'm lucky enough to have a number of friends who have become willing and creative subjects. I find the whole collaborative experience incredibly rewarding: everyone brings not just a different personality to the session, but also ideas about self-presentation, costuming, art direction, or a mix of all these things ... often changing themselves from shoot to shoot - or even shot to shot!

I'm currently working on a project that I now know will take me at least a couple of years - especially as other sessions crop up that are quite separate. I keep trying not to give chapter and verse until more of the results coalesce (I don't want to jinx it!) but it requires all of the folk taking part to assume a 'character'. My friend Ellie's persona here is basically of someone achieving a certain level of fame. As such, she begins photographic life as a tomboy, with an air of studied cool (E carries this off brilliantly). Inevitably, as this fictional 'career' continues, she becomes increasingly 'styled' - but we wanted to imagine how the character could go on a visual journey like that and still manage to keep control of her own look and attitude throughout. (Several women were inspirational figures for this, but clues to one of them might be the title of this post, and the occasional, deliberate use of parallel lines...)

We ended up doing this in a completely jumbled-up order. So, shots 1 to 13 are my working record of our most recent day's work. It was a session full of fortuitous moments - I won't say how many takes it took to get a black cab in shot 2, while shot 5 was set up with Ellie more or less unable to see where I was pointing the lens and me holding the camera aloft, unable to see what I was capturing. I was thrilled, however, with how she was able to 'lock into' the persona for every photo. Shots from 14 onwards - if you'll indulge me - are selected pictures from previous posts, which can now be placed in a correct 'running order' to show something of how the sequence will eventually work. (If you would like to see more from those older sessions, please look here and here.) Thanks to Ellie for playing such a great part. I won't interrupt the images with further text - I hope you enjoy them. 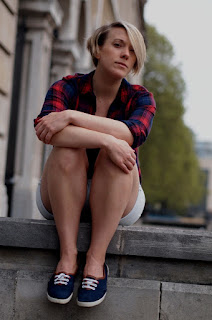 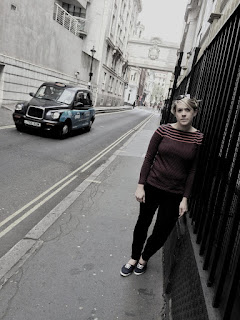 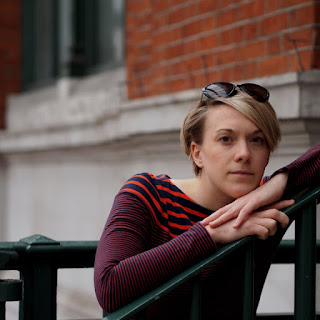 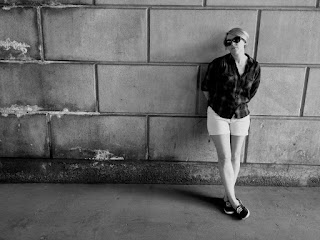 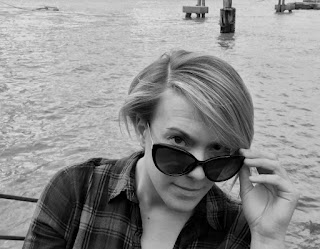 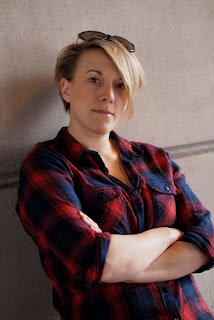 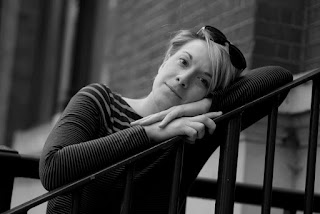 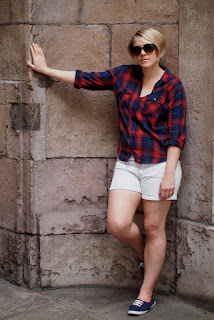 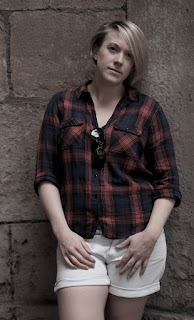 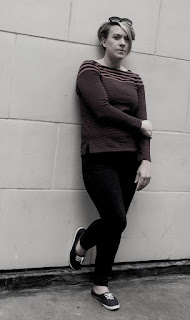 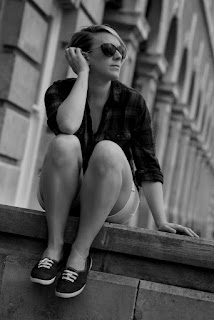 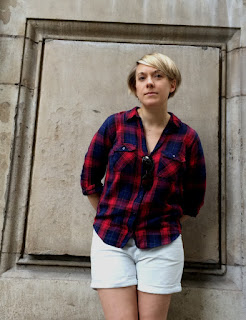 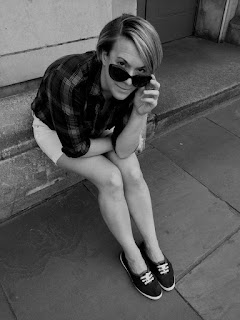 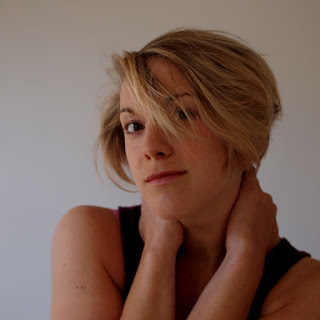 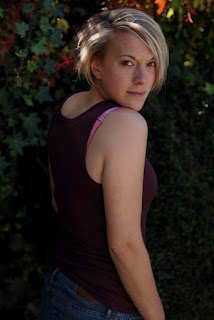 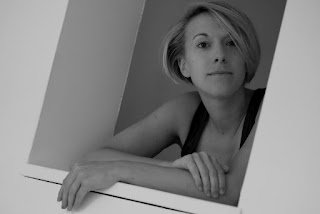 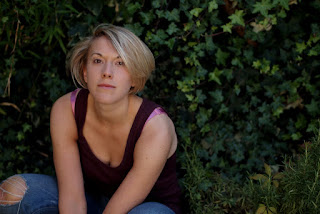 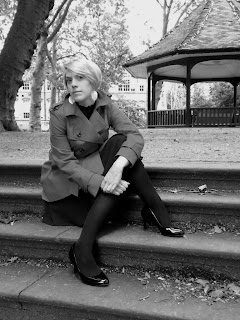 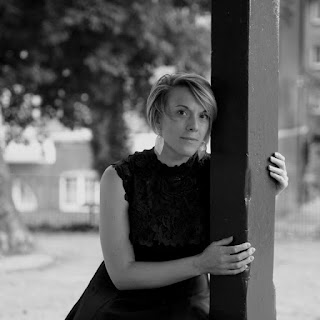 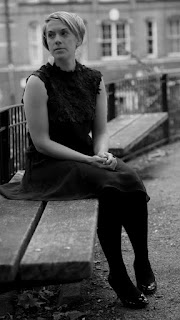 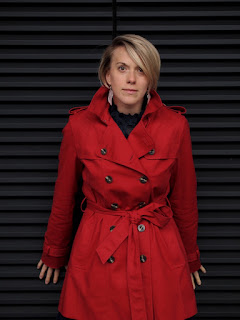 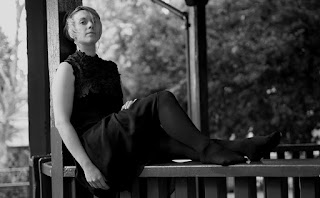 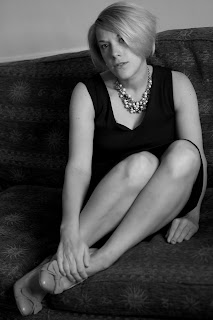 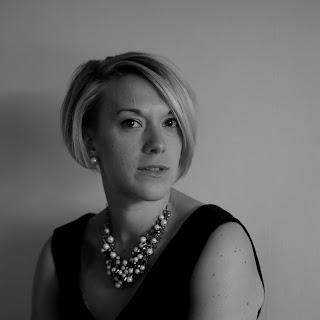 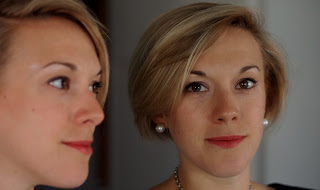 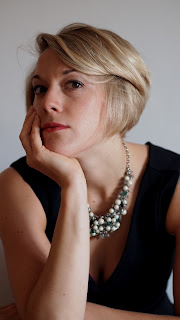