When I posted some of my photography back in February, I mentioned that next I might start on some kind of larger-scale project - mainly because I'd had 'An Idea' and it was starting to coalesce properly in my mind. Now, with some relief but also a few nerves, I've made a start.

I don't actually want to say too much about the project itself - at least, not for a while. The main reason is not to be mysterious, I assure you - it's more that this is the most collaborative single thing I've attempted, and the final result will be the effort of around, say, eight or nine people - not just me. While I'll still be doing the kind of pictures I love most - portraits - there's an over-arching scheme at the back of my mind, and my photo army (for whom I'm eternally grateful) are for once not necessarily being quite themselves. (Or even more themselves? Who knows?)

I know Suzanne - like so many other good people - through the community that built up around the website of the sadly-missed Word magazine and spilled out rather successfully into the off-line world. (So it's appropriate to give the title of this post a musical connection - thank you, L. Cohen.)

Suzanne was - and is - a fantastic subject. She immediately grasped what I was after, totally nailed the look and (as I know everyone involved will do) added a great deal of her own style and attitude into the mix. And on the day itself, she conjured up seemingly unlimited enthusiasm (let alone outfits!)... Thank you, Suzanne.

Plan A, as always, is to make photographs that the model is happy with, and I'm pleased to say that worked out fine. The pictures you see here, then, I think represent a successful portrait session - but also the start of a story. I hope you enjoy them. 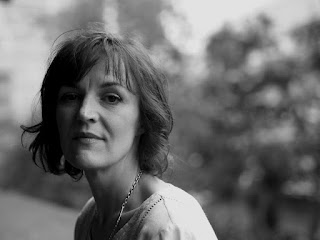 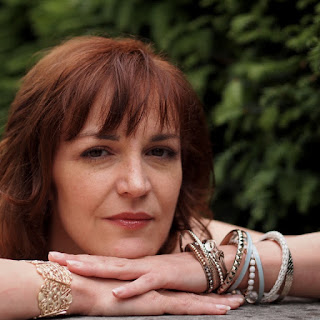 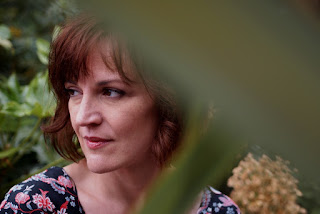 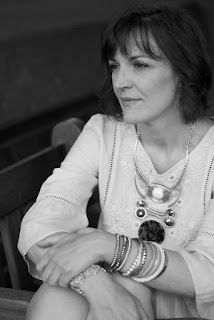 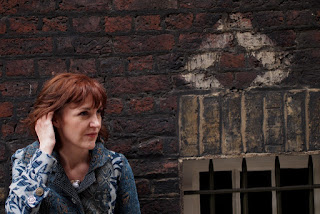 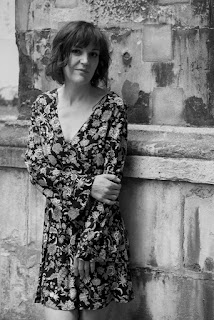 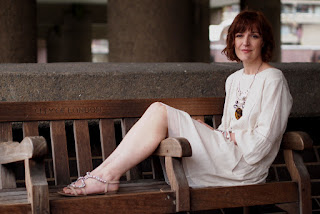 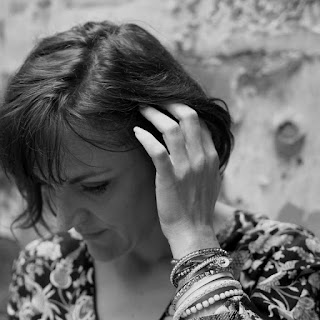 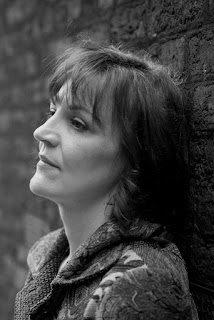 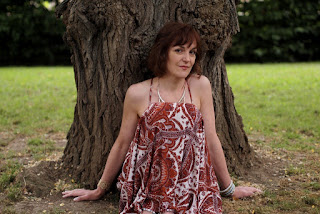 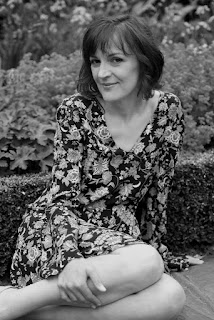 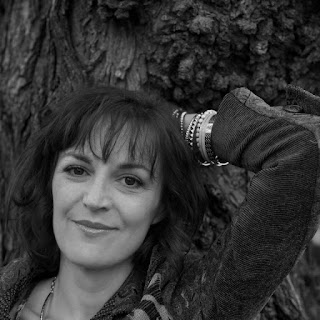 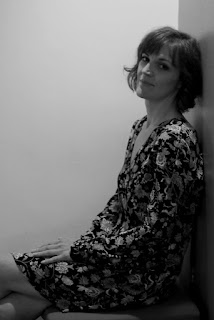 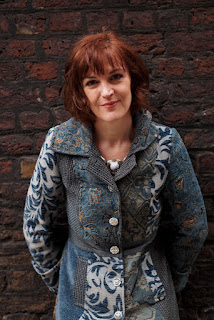 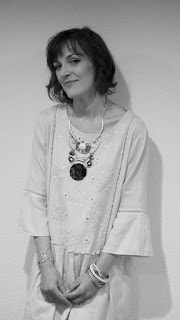 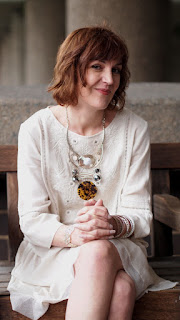