Veterans of this blog - I salute you! - will know that I occasionally post some of my photography on here. I feel that taking pictures is as much a part of me as all the concert-going and CD-listening - so I enjoy sharing the results on the blog. Lately, I haven't been out and about with the camera as much as I'd like, but two recent projects gave me enormous pleasure - as well as a great deal to think about...

I'm particularly keen on taking portraits, and I'm particularly lucky that I have several friends who enjoy collaborating on them with me. Ellie has now taken part in several sessions, so photographing her is extremely natural and relaxed - without taking anything away from the energy and enthusiasm she always brings to the enterprise. Looking to do two contrasting sets - in one day, with minimum fuss - we settled on the Jubilee Line, and Borough Market. (For non-London readers, the former is one of our most modern/futuristic Underground lines, while the latter is an iconic scene of weekend foodie mayhem right next to London Bridge station.)

Because the tube line is more or less how a past civilisation might imagine a spaceship, Ellie did an amazing 'classic Doctor Who companion' - all sleek, stylish sass - then transformed herself for the chill of the market just by pulling her coat on. The pictures, along with Ellie, become visibly warmer. To get a less 'studied' feel, we also experimented with some iPhone photography along with the camera proper to place E more in the context of the locations. Here's a selection. Thanks, as ever, Ellie. 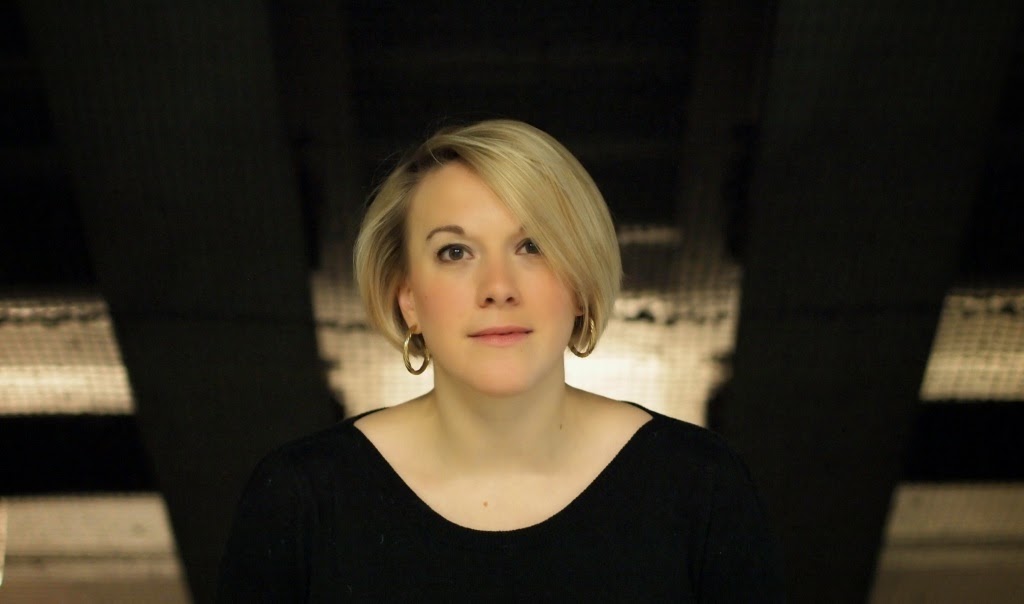 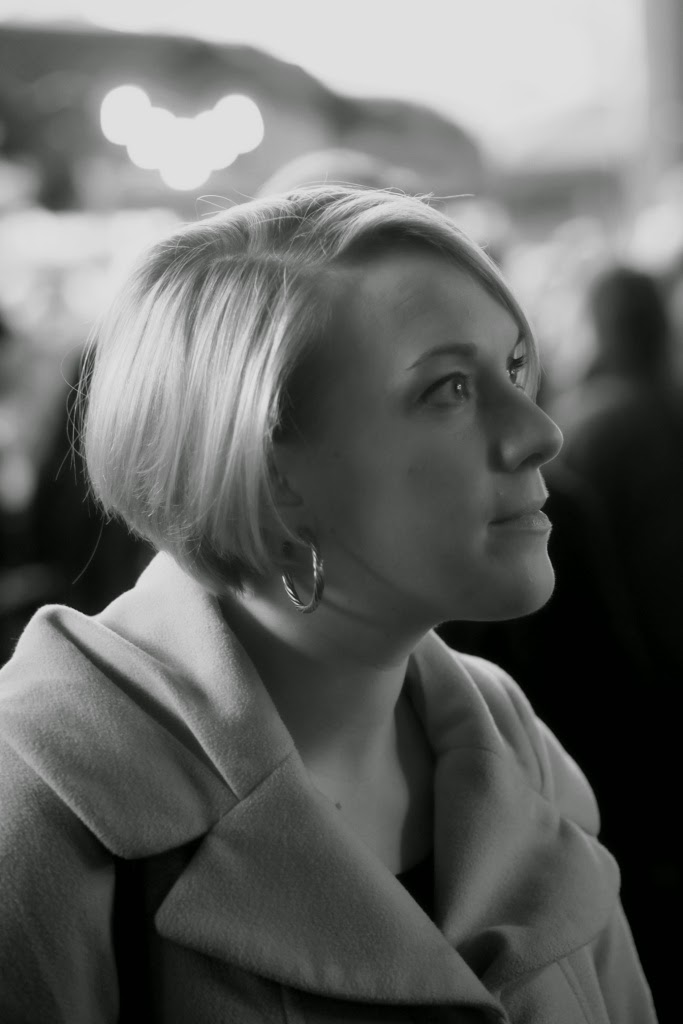 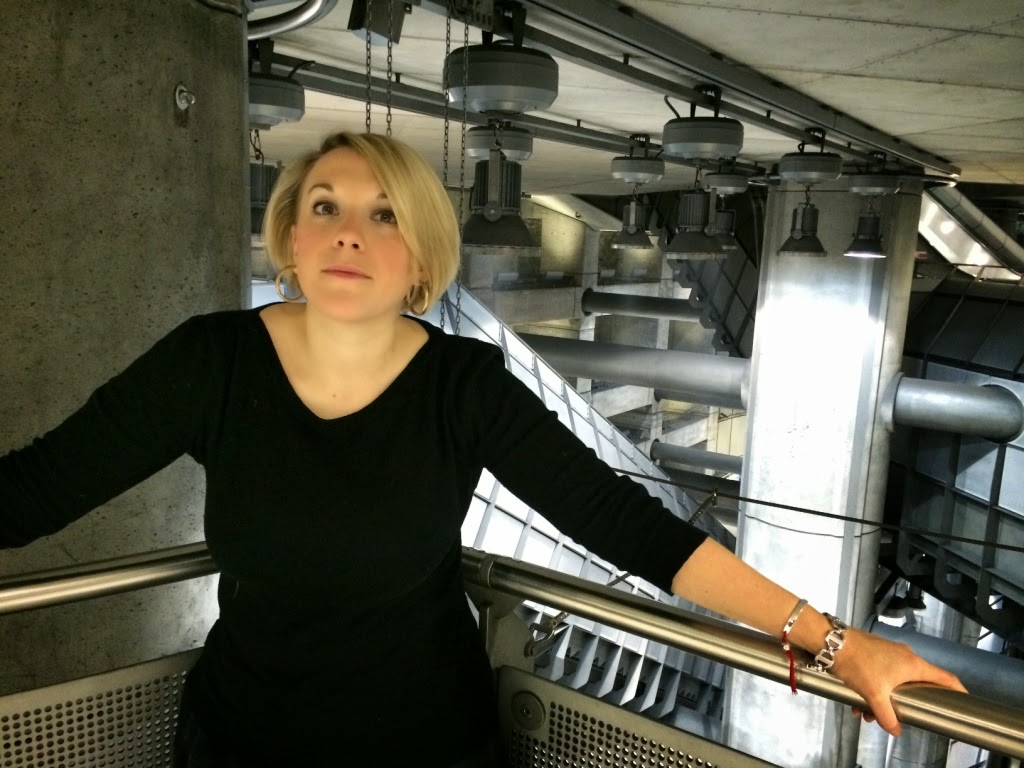 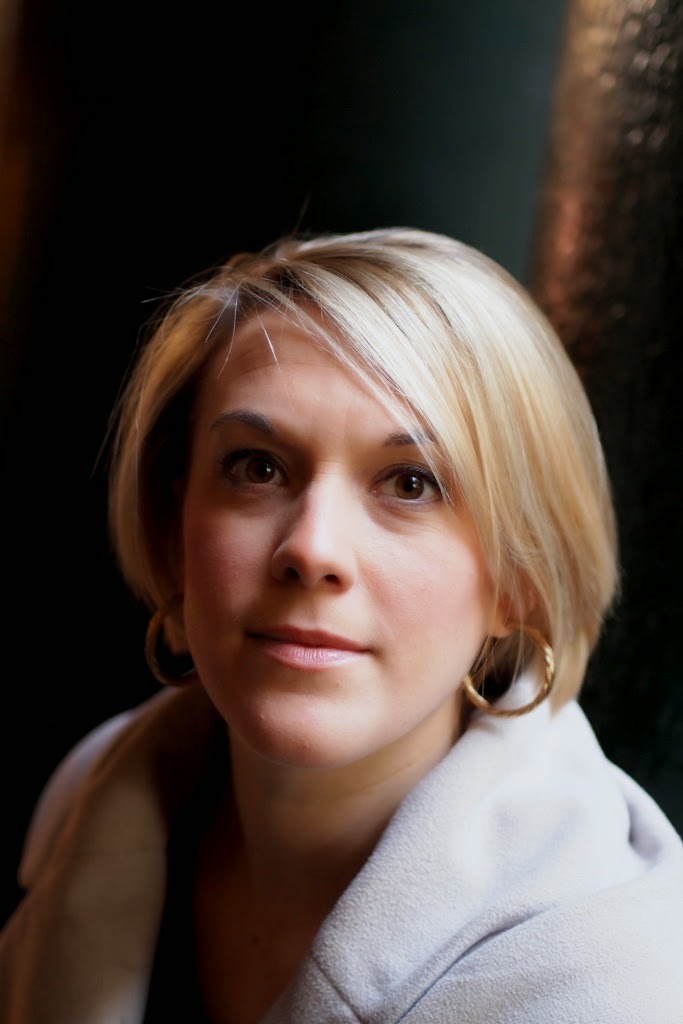 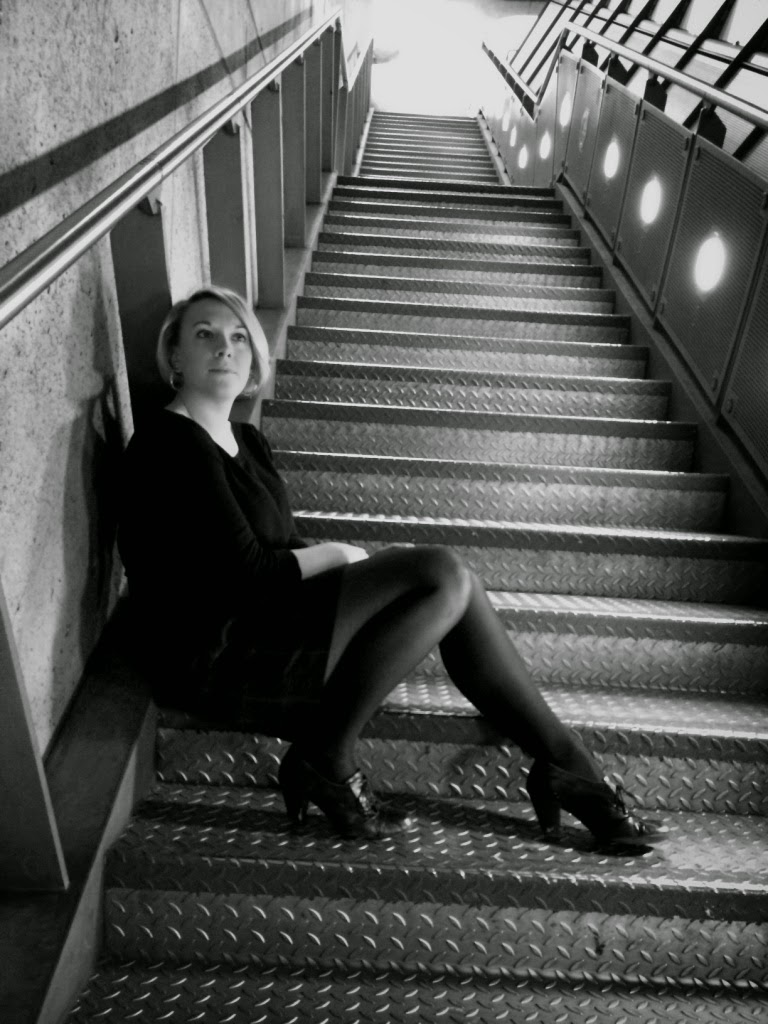 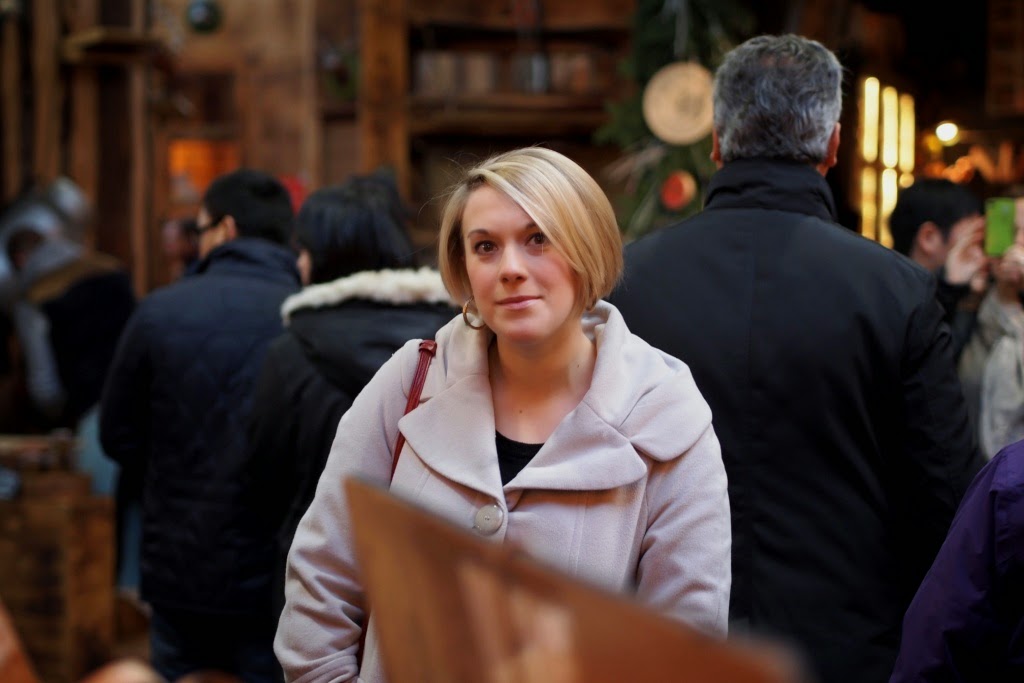 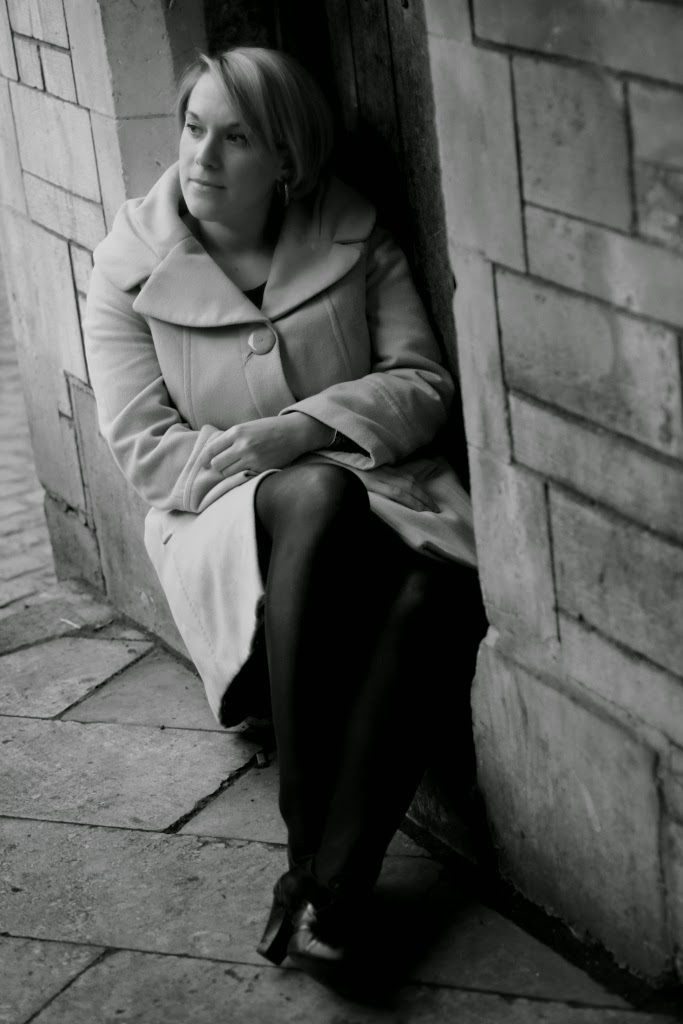 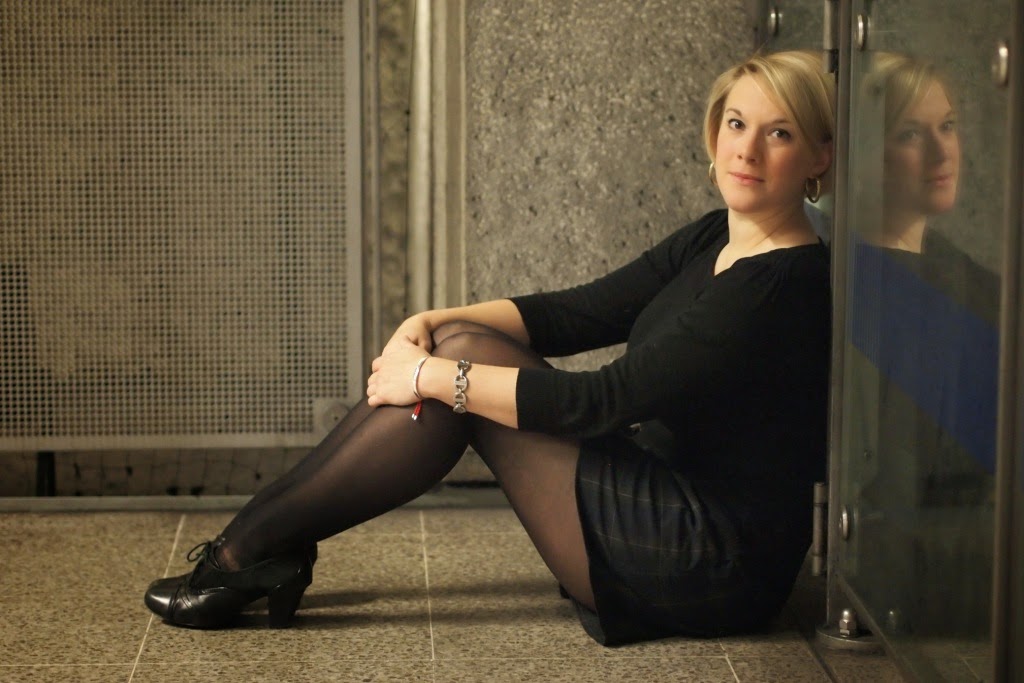 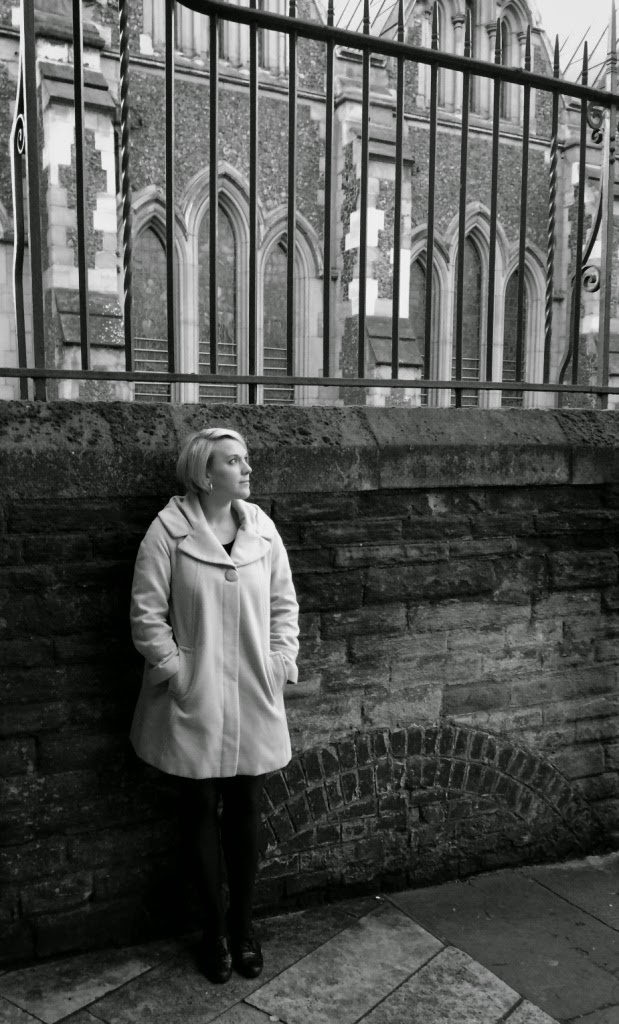 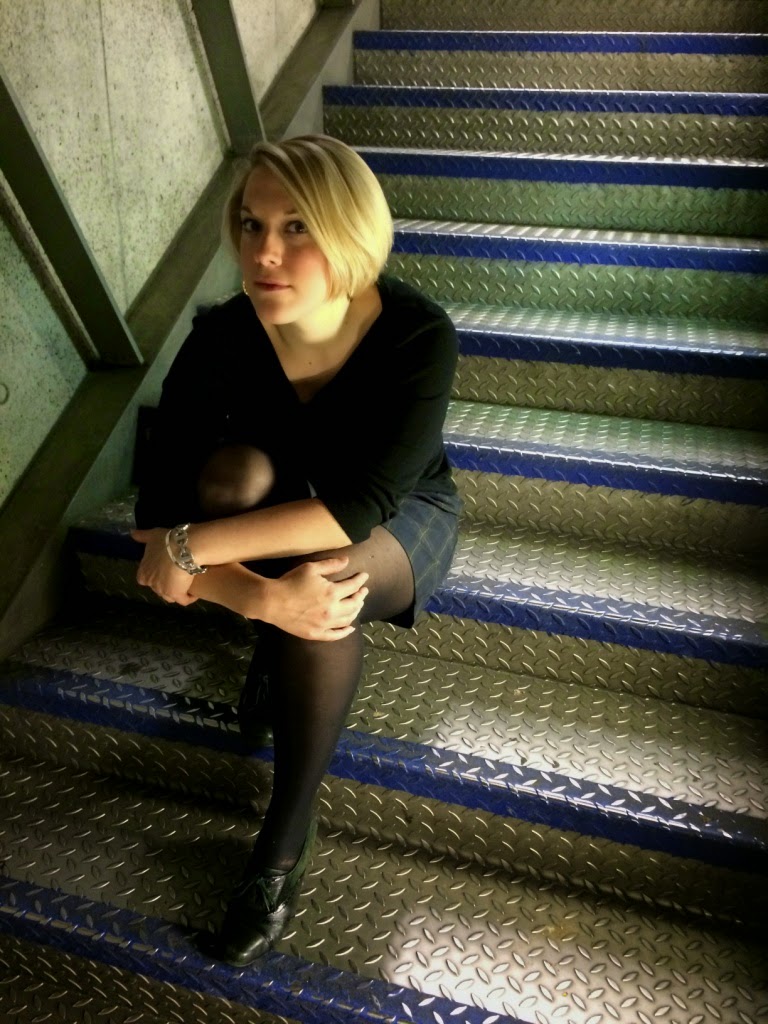 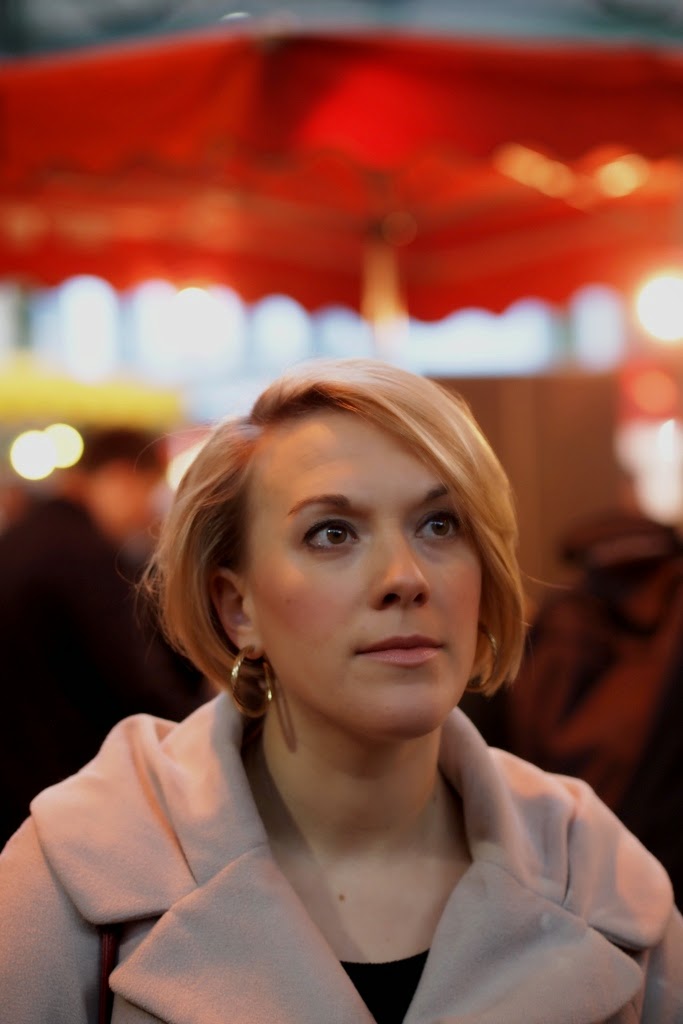 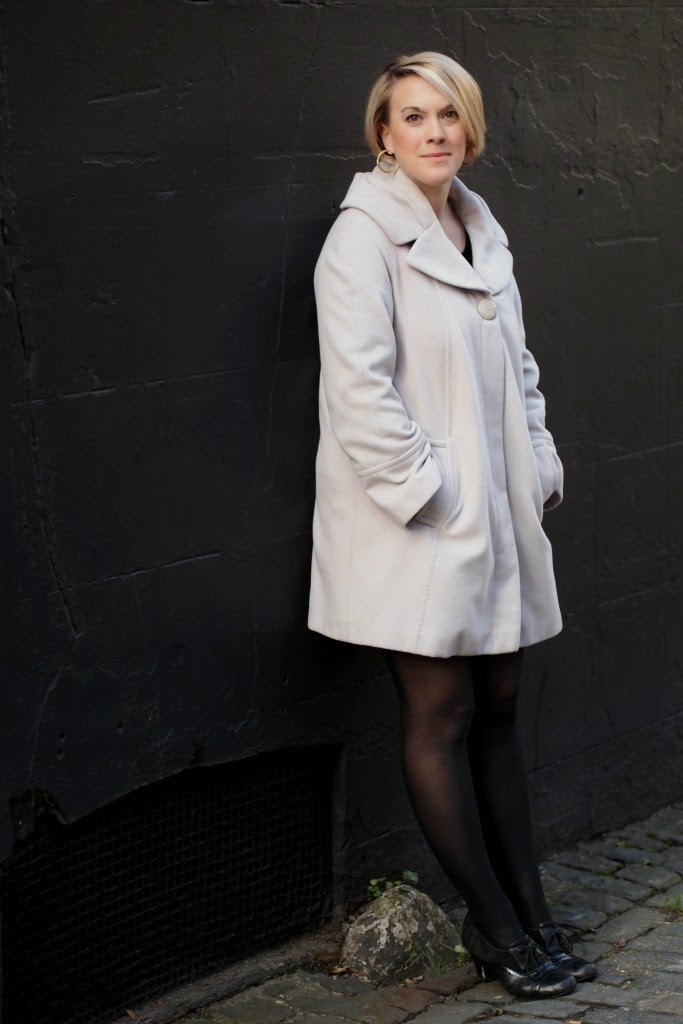 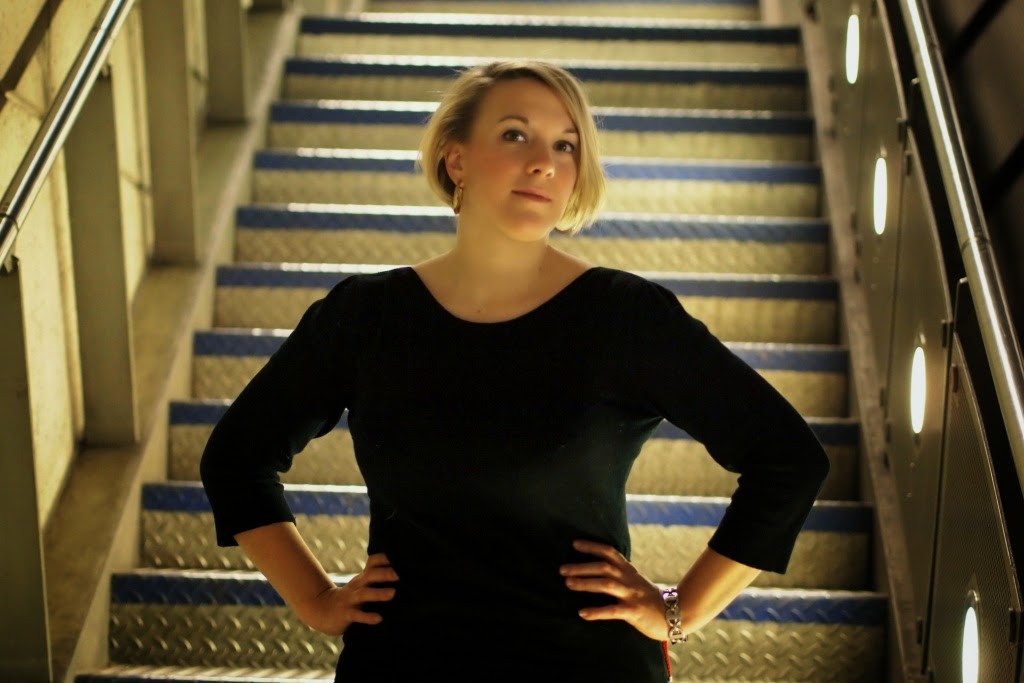 On the subject of phone photography, a Facebook challenge cropped up on my timeline that I simply couldn't resist: post five black and white snaps in five days. At that point, I knew I didn't have any serious free time with the camera coming up, so I just kept my eye out and took a few pictures that interested me. Although the challenge itself only lasted five days, it was enough to make me appreciate the discipline of 'thinking' in black and white - planning for a monochrome shot before pressing the shutter. I hope I can approach some more subjects and sessions like this in future. (That said, I think my next project might be larger-scale and something a bit different from what I've attempted so far ... early days - but watch this space!)

In the meantime: here's two ceilings, separated by a broken home, a crooked house and a grey park. 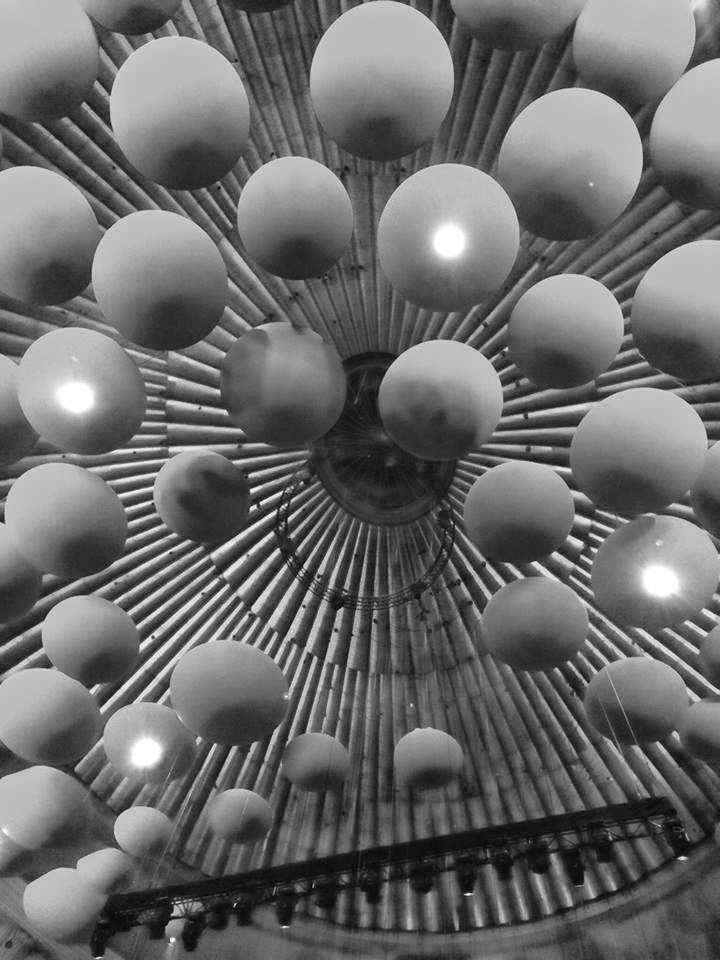 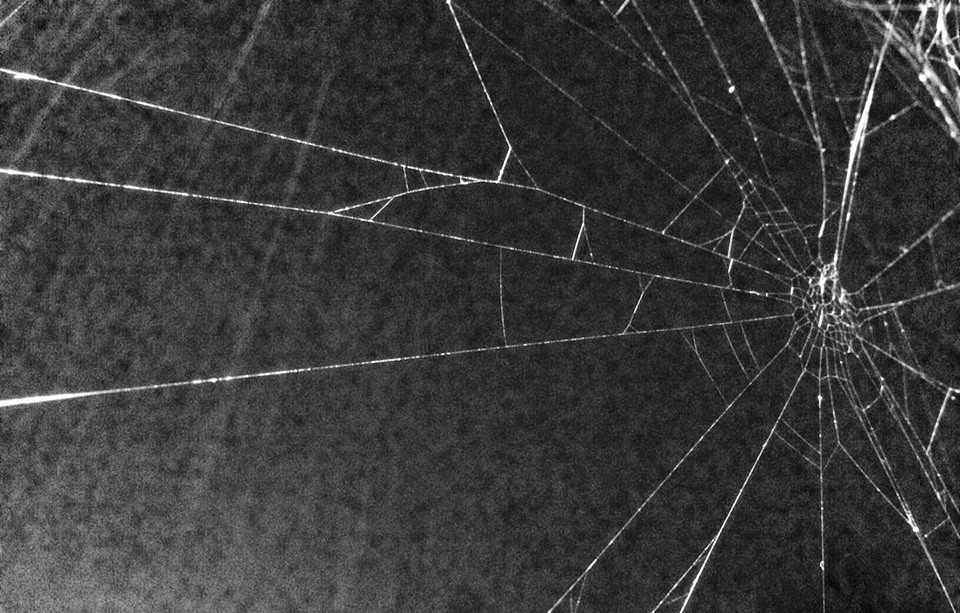 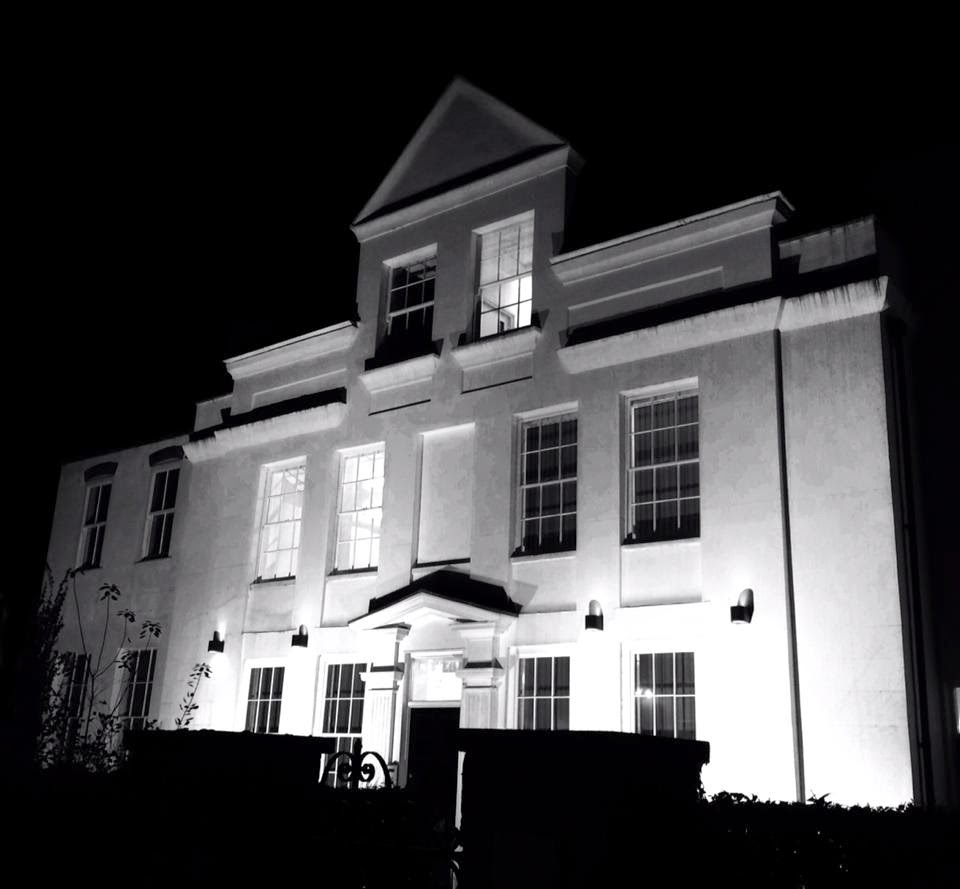 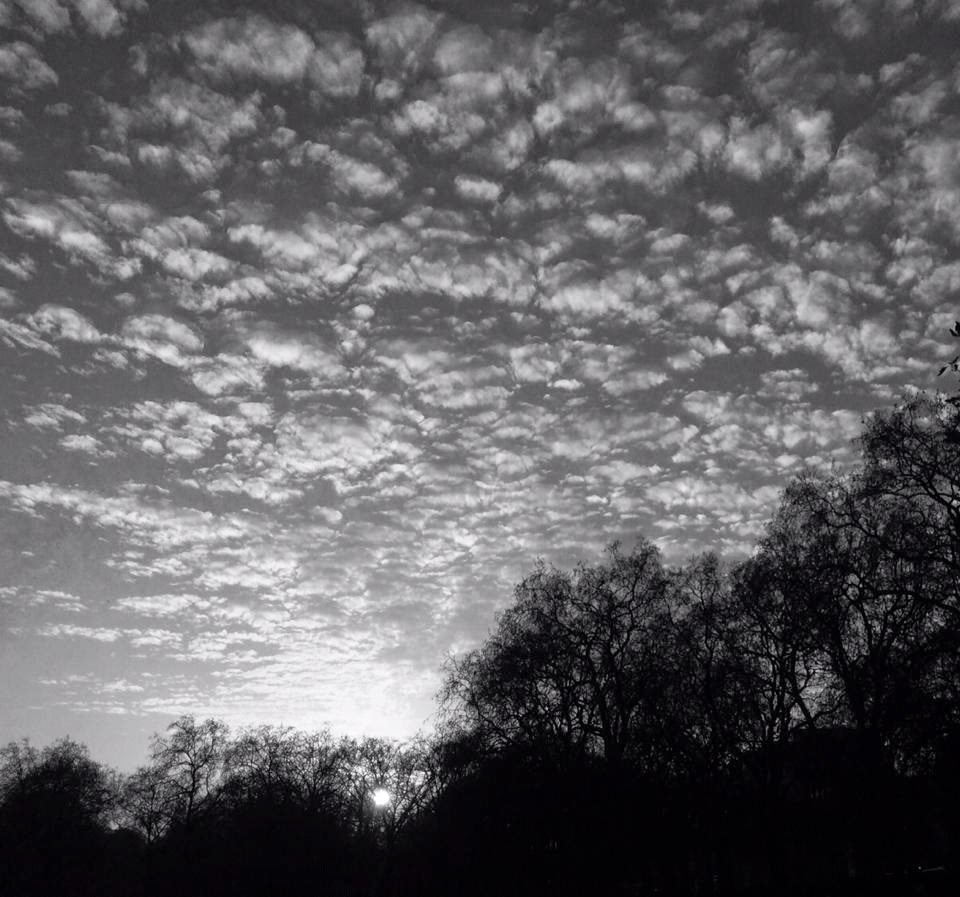 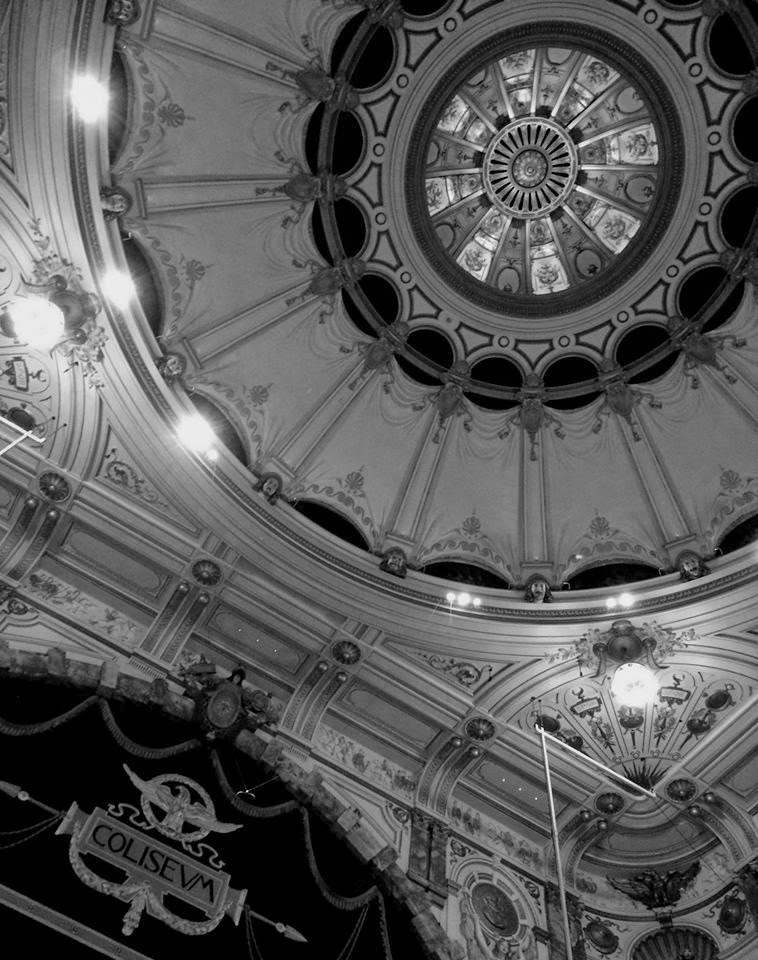