Just back from a wonderful fortnight's break in Northumberland (there'll be more on this in an upcoming post) but the wi-fi access in our holiday cottage was going through a difficult, fickle phase, and driving our landlady to distraction. I did little more than hop on and off Facebook to post pictures and the like. As a result, I've only now fully realised that a lot of the musicians I love and support, in a kind of artistic perfect storm, have become extremely busy in my absence - perhaps they prefer it when I'm not watching? - and there's a great deal of activity to report.

So, in the spirit of retrospective efficiency, here's a round-up. Sorry that some of it is short-notice, and also very London-based in parts, but it is still far better if you know about these people and their music, than if you don't. Here goes! In chronological order, with links as we go along.....

Some of you will, I hope, be familiar - especially if you read this - with Seventh Harmonic, the powerful neoclassical band featuring the compositions of Caroline Jago. Shadow Biosphere is a new project from Caroline, and SH drummer and visuals guru Lesley Malone. Actively concerned with ecological issues (the duo are behind the epic fundraising 'No Red Seas' compilations), this album veers into atmospheric ambient territory inspired by nature and super-nature. Ascribing themes to instrumental music, then realising those themes, is not a simple task; yet even as you stream the opening track, it conjures up waves, heartbeats and a real sense of depth. Available straight away for download and there's a limited CD release too: here's the Bandcamp page - and a preview clip: 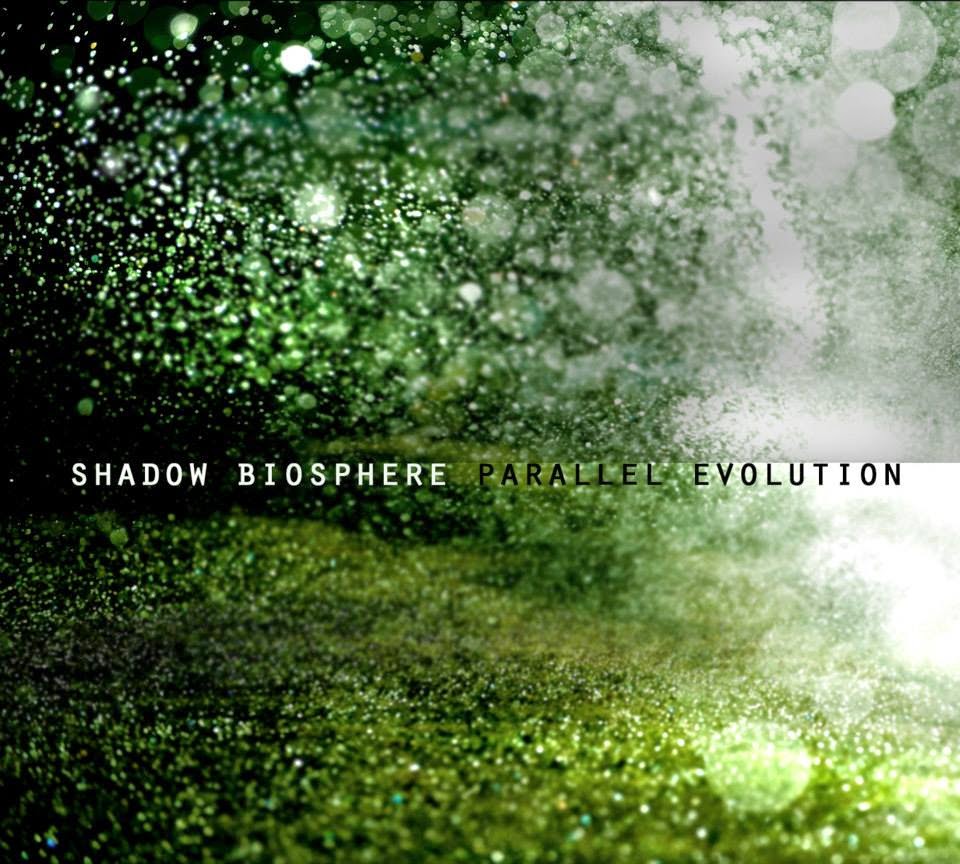 Wednesday 24 September
Jo Quail and Jordan Reyne on the bill at the O2 Academy 2, Islington

This concert is headliners Tribazik's launch gig for their latest single. I confess that the bands at the later end of the bill are new to me (although I quite like that sort of 'discovery' element and will try and still until trains or fatigue defeat me). But the key point here is the chance to see these two particular artists on the same extremely affordable ticket. (I've blogged about cellist-composer Jo in particular on several occasions in the past - try here first.) Both women are highly charismatic artists who marry the organic/acoustic elements of their playing with loops/electronics to each become something unique and fearless: neither seems to recognise performing solo as placing any restriction on what they can achieve onstage and take you somewhere quite beyond what you might expect.

If you like some crunch with your cello, you should also have a listen to this: Jo guesting on the new EP from Iroha, a rather fine band dealing in a kind of dream metal. Addictive stuff - the Bandcamp page for the new release is here.

This band feature two highly talented pals of mine, Bob and Katy. They are, on paper, a slightly lunatic match. Bob is an electric animal, fusing laptop boffinry with guitar heroics and deadpan vocals, while Katy is a powerfully rhythmic acoustic guitarist possessing a voice with both purity and grit. What results is marvellous: indie pop at its root, but with generous lashings of folk and dance influences, and harmonies that gel rather than blend, making your attention switch between them and keeping the songs fresh. (I wrote about them at greater length here.)


Sadly, I can't get to this gig, their last in a while. But as I've seen them twice, I can confidently send you as my envoys, should you be free. Bear in mind that their album 'Polar Ships' is temporarily available on a 'pay as much/little - as you want' basis on their Bandcamp page, so you can download for an advance listen.

For us capital-cocooned dark folk lovers, this really is an event. Sieben - the name used by Matt Howden for albums of his own songs (as opposed to soundtrack work and the like) - is based in Sheffield and mostly plays locally or on mainland Europe, so a London visit is something rare and special. (Ticket link here.)

Matt's gigs are unforgettable - again, with the aid of a trusty loop pedal, he uses just his voice and violin to build up entire songs live, and flits between showman and shaman as he employs a range of visual as well as sonic devices: whether it's the whirring of the bow around his head or singing into his violin pick-up rather than his mic to create a different vocal sound. (Start with his latest beautiful record - which I write about here - then work backwards. It's all available from the Sieben/Matt Howden website. I can also heartily recommend Matt's collaborations with his father, poet Keith Howden: 'Barley Top' and 'The Matter of Britain'.)


Also worth noting that the concert features among its support bill the brilliant Lloyd James of Naevus, performing a solo set.

This brings a few of the preceding paragraphs nicely together, as Rasp is a collaboration between Matt Howden and Jo Quail. Long-standing readers (I LOVE YOU ALL!) may remember that I went to Sheffield to witness this come to life first-hand (read the post here): Rasp was and is as much a performance art event as a band and was deliberately created by Matt and Jo as essentially an improvisational project, the debut record written and recorded from start to finish in two days. This would be startling for any musicians, but given the intricacy and concentration of their normal work, which involves such careful composition and layering of parts and loops, it was a brave and bold departure. The results - where you can recognise their individual sounds and styles, but meshed and filtered in such different ways - are arrestingly great. After a hiatus to get their latest solo records out, the Rasp project is coming back to life with the album's release in November. I will share more details as and when they appear - in the meantime, you can listen to a preview track below, which was donated to the latest 'No Red Seas' release.... and so we come full circle.