Regular readers - or in this case, viewers, perhaps - may recall that I also keep a record of my photographic endeavours on the blog. In particular, portraits are my thing, and I'm grateful to have a group of pals who are not only prepared to step in front of the camera, but also collaborate on forming ideas, finding locations, and so forth.

However, due to all kinds of other stuff going on, it had felt like a long time since I'd used my portrait lens in anger - and sure enough, I was horrified on checking to find that it had been over a year. I contacted my friend Suzanne, with the idea of just picking a location and going out with a nothing more than a few background ideas - no over-arching plan, theme or concept. Just to kind of re-connect with it. (Interestingly, I found that S - a talented and fascinating portrait photographer herself - had been on a self-imposed 'sabbatical', so the timing was perfect.)

So, while I'd already scouted some suitable settings, it was actually rather liberating to just make up the shots as we went along. We encountered a surprise or two along the way - I'd spotted a huge set of steps on our route, for example, and mentally filed them away to provide a nice grey-white backdrop for some monochrome shots. Returning last weekend, they'd been transformed for Pride, with all the colours of the rainbow. We went for it, anyway.

If you're trying out portrait photography with a willing friend - or going back to it after a while - I can thoroughly recommend this approach. Don't head out as if it's a 'project' (or even more stressful, part of one) - go with the intent to improvise. Be willing to chuck your idea for a shot out the second you look down the lens and create something better in 'real life' with your subject. Look out for the kinds of poses they naturally adopt before you ask them to do anything - they will have a good sense of what feels, and therefore looks, comfortable and natural. I'm sure this has all been said twenty thousand times before by much better photographers than me, but I find it's the sort of thing I constantly have to remind myself to attempt.

Anyway, our first trip in a while. We enjoyed it, and I hope you enjoy the selection of photos below. 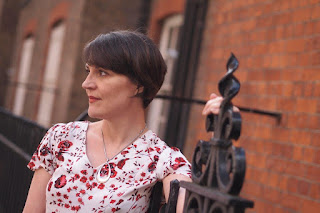 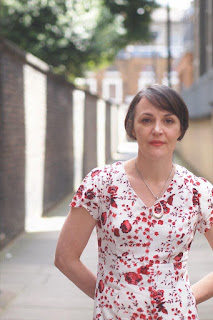 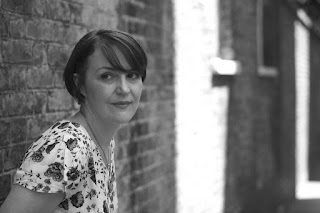 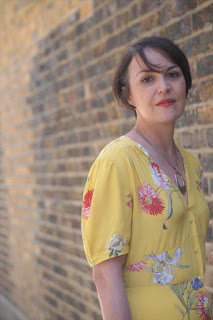 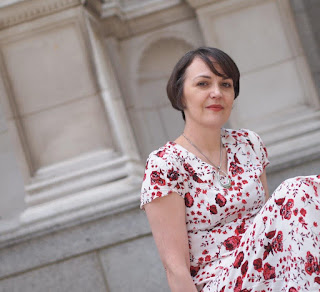 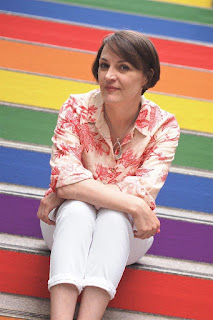 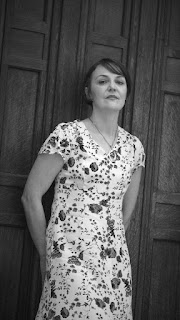 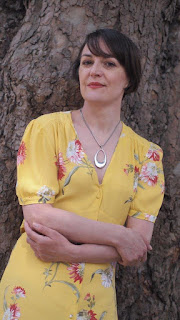 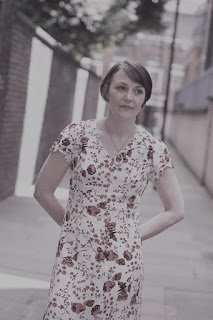 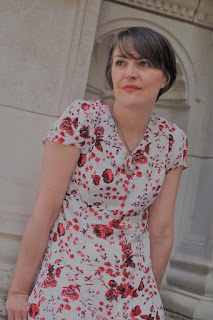 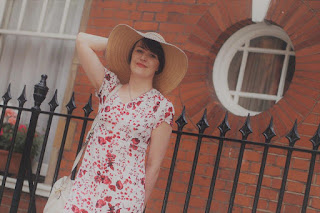 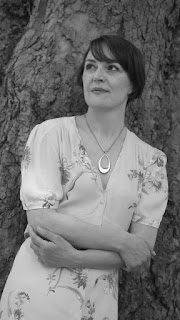 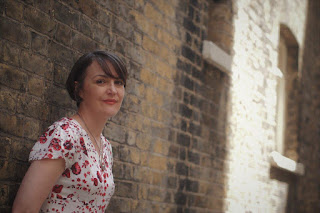 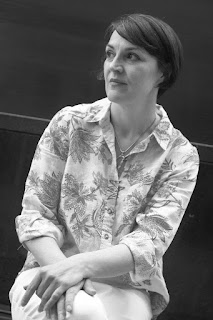 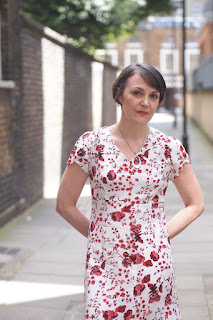