...and easy passage across genre borders.

I don't tend to come over all political on the Specs blog. So, here's a European playlist.

Hope you enjoy it. (YouTube clips immediately below, then a Spotify version at the end.) 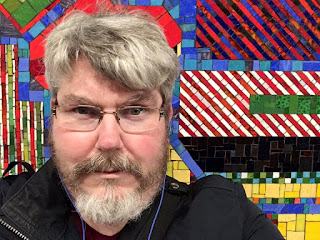